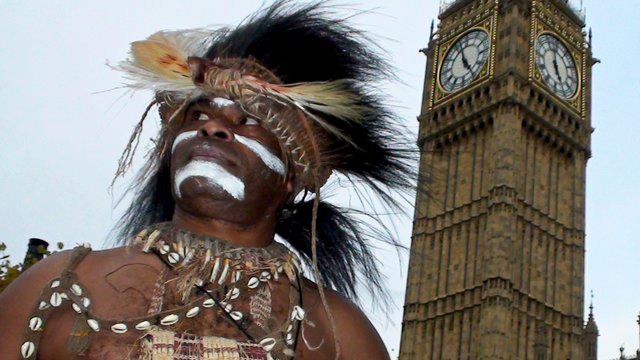 A debate about West Papua took place in the House of Lords in the UK Parliament yesterday.

Several Lords passionately condemned Indonesians brutal military operations and horrific human rights abuses as well as the illegal occupation of the nation of West Papua in 1963.

The Lords made powerful statements condemning the so called “Act of Free Choice”. Lord Kilclooney stated “Regarding the Act of free Choice, there was no free choice. In fact, the Indonesians selected 1,000 chosen people to vote on behalf of the entire West Papuan population. They selected who could vote and more or less told them how to vote. They said that that was how democracy worked, that West Papua had expressed its opinion and that it wanted to be part of the Indonesian nation.”

Read the full transcript of the debate here