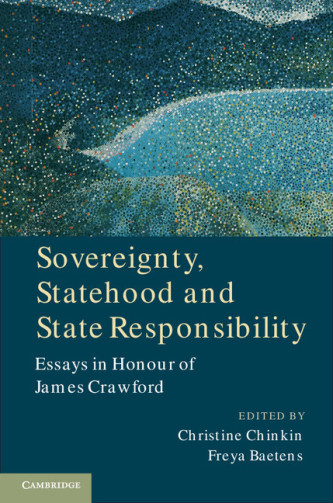 Published in Sovereignty, Statehood and State Responsibility, Essays in Honour of James Crawford

This chapter will examine the so-called ‘Act of Free Choice’, which took place in West Papua in 1969, and which resulted in the incorporation of West Papua into Indonesia. ‘West Papua’ is the name by which the Papuans themselves refer to their homeland. The territory was originally known in colonial times as West New Guinea, and the territory is referred to as ‘West Irian’ in Indonesia. In this chapter the term ‘West Papua’ will be used to refer to the territory, except in those instances when it has been officially referred to either as West New Guinea or West Irian. The population of West Papua will be referred to as ‘Papuans’.

Leaders of the West Papuan independence movement assert that the population of West Papua was not accorded any real opportunity to exer- cise its right of self-determination upon the decolonisation of the territory in 1969. They argue that the so-called ‘Act of Free Choice’ administered by Indonesia was manipulated so as to ensure that West Papua was absorbed into Indonesia, without the true will of the population hav- ing been taken into account. As a result, the events surrounding the Act of Free Choice remain a source of deep and abiding grievance amongst Papuans. Indonesia, on the other hand, has always denied that there was anything untoward about the Act of Free Choice, and that West Papua was legally incorporated into Indonesia and now forms an integral part of the country. Recently no less a personage than Indonesian President Yudhoy- ono, referring to West Papua, declared that there ‘exist no manipulations of history that must be revised’. 1 This chapter will examine the events leading up to and involving the 1969 Act of Free Choice, in the context of the legal requirements of the right of self-determination as it existed at that time, in order to ascertain whether the West Papuans were indeed denied a real opportunity to exercise their right to self-determination, and, if so, to analyse the consequences which flow from such a denial.